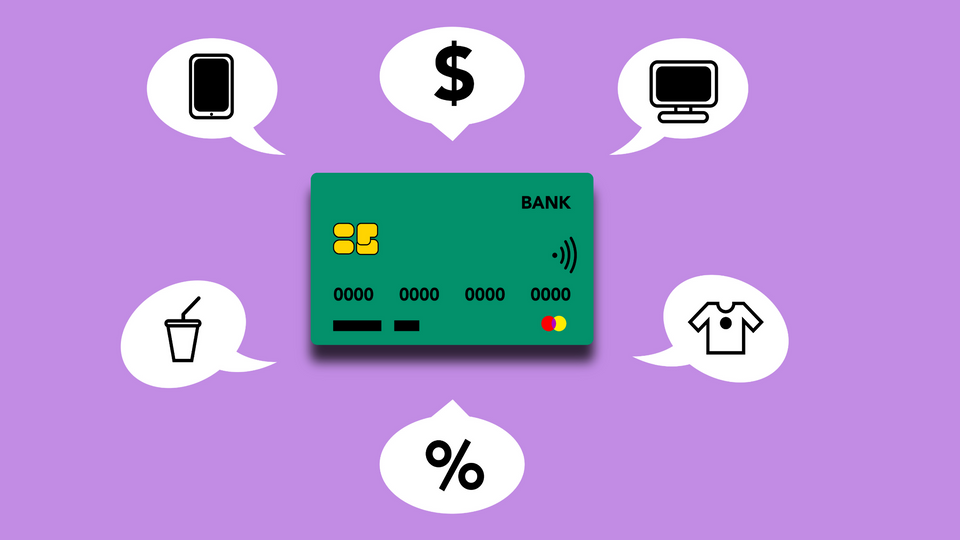 According to reports, at least 2.7% of all e-commerce requests were refused. Financial companies that handle the transfers identify them as fake and stop them in their tracks. That being said, it is often understood that about two-thirds of these decreases are “false positives,” suggesting they represent no danger to retailers. As a consequence, thousands of millions are expended per year through both missing revenue and ineffective marketing campaigns. The reality is that companies must use specific strategies to avoid wasting this revenue. And now in this blog post, we'll demonstrate to you several powerful ways to increase your transaction acceptance score.

What Do You Understand By Cascading?

Cascading refers to the practice of circulating rejected purchases through several networks in order to achieve a higher acceptance ratio. As a result, retailers and their payment processors submit purchases from a specific area to a specific channel. Contrary to popular opinion, this aspect has little to do with assisting fraudsters in their endeavors. The entire point of cascading is to classify “false positive” rejected payments and manage them at the pinnacle.

Let's look at general causes for declines to further explain the essence of the transactions deferred due to alleged fraud.

Why Are Transactions Turned Down?

To begin with, rejected purchases arise as a result of human error in data entry (e.g. false credit card number, wrong input of CVV code, etc). Banks, on the other hand, often presume possible fraud and obstruct the transaction entirely, even though no deception was planned. The problem is that banks want to stop all risky purchases. As a result, they employ extremely sensitive resources to identify and deter possible fraud, no matter how severe, and prohibit it.

So, the option here is to have a group of Risk Managers operating around the clock to handle the highlighted transactions or to implement cascading. The latter instructs the program to locate a network that will enable the transaction to proceed if necessary.

Let's take a closer look at what smart routing entails.

What Do You Understand By Smart Routing?

Smart routing is a feature that enables a payment processor to route a transaction to the network with the highest likelihood of approval. Payment processors with a large acquiring network enforce it.

Smart routing, as opposed to cascading, seeks to avoid transaction declined rather than seeking a way to accept previously declined transactions. As a consequence, a higher number of purchases is processed. This increases the merchant's conversion efficiency thus saving a lot of money on distribution and publicity campaigns.

It is in your best financial interest to learn if the payment service processor for which you would deal offers Smart Routing and how large its purchasing network is.

Contrary to common belief, it is not a synonym for "cascading." Smart routing occurs prior to transaction validation, while cascading is used to resolve problems with marked transactions.

How To Improve the Rate of Transactions Approved?

A reputable payment processor can choose the most appropriate acquirers for you depending on the structure of your service, monthly amounts, place, target markets, and so on. When a consumer visits the platform and makes a payment, the system can automatically determine which acquirer is more willing to approve the transaction based on the buyer's position, card form, and so on. When these two things are merged, the transaction acceptance rate skyrockets.

For example, one of the best payment processors, Myuser offers smart routing in a way that is satisfying to all it’s users. While using Myuser smart routing technique, users can select to distribute the transaction volume to processing accounts they are provided with or they are connected to. If users are connected to two accounts, they have the freedom to choose the percentage that will be distributed among the two accounts, for instance, 10% of the transaction volume goes to the first account and 90% goes to the second account. Thus, improving the rate of transactions that can be approved faster.

Not only this, legitimate retailers can substantially reduce dispute rates with Myuser. Myuser works much the same way as Amazon does to minimize chargeback. Customers are contacted and offered the option to open a chargeback via email in this case, which has little bearing on the banks' dispute rate. We minimize chargebacks by converting them to internal factors.  Myuser seeks to support its customers like no other payment processing company, using cutting-edge chargeback avoidance strategies. Any vendor, whether in the dropshipping, e-commerce, or replica sale market, will increase his chances of resolving chargeback disputes with Myuser.

Millions of dollars are being lost by e-commerce retailers due to rejected purchases. It's one thing to skip any promotions for the sake of defense and fraud protection. However, it is disheartening to learn that two-thirds of rejected purchases were innocuous and should have generated income for the retailer. As a result, it is only prudent to standardize modern payment technologies, such as Smart Routing, that aids in the distribution of transaction volume and allow transactions to pass through the system while minimizing the risk of declined transactions. This might be a lifesaver if you're an e-commerce retailer. And if you need assistance in putting them into action, Myuser is happy to help.

Myuser enables merchants to focus on rapid growth while avoiding issues. Most payment processors despise rapidly growing businesses, and their underwriting isn't set up to help those businesses. We do, moreover, facilitate high-potential development firms by underwriting them immediately with a computerized management scheme.Myuser offers instant credit card payouts, meaning you don't have to wait in a virtual line to make deposits, collect checks, and spend money! Most third-party vendors who resell or include payment services are geared toward small businesses in their early stages. Pioneering payment processors will not only evolve with the market, but will also help you drive your progress, from launching start-ups to large corporations on a massive scale.

Myuser is a well-known payment processor that helps businesses increase revenue while reducing costs by seamless distribution by using smart routing technology. Start a conversation with one of our experts today and learn more about how we link businesses like yours to the rise of online business in a quick and versatile way. 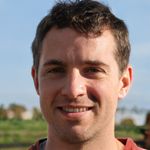 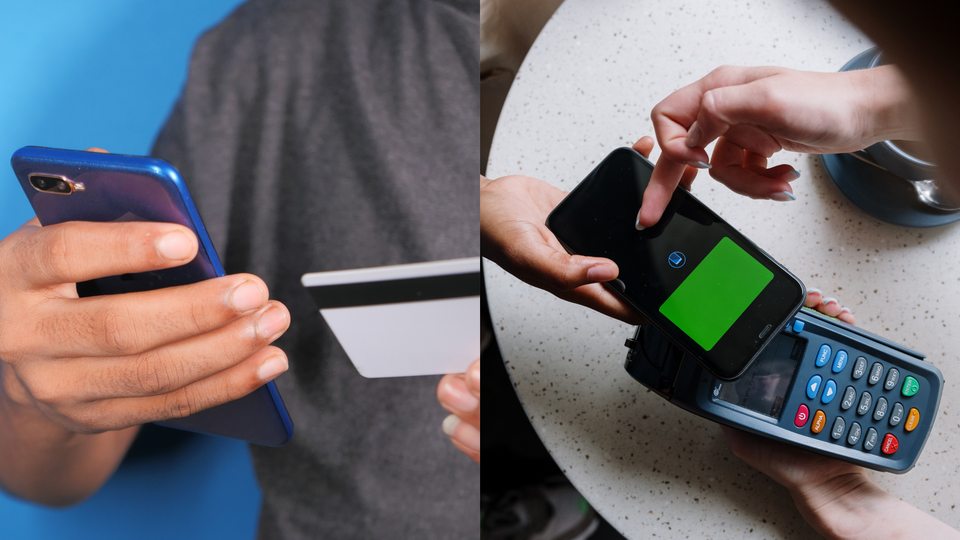 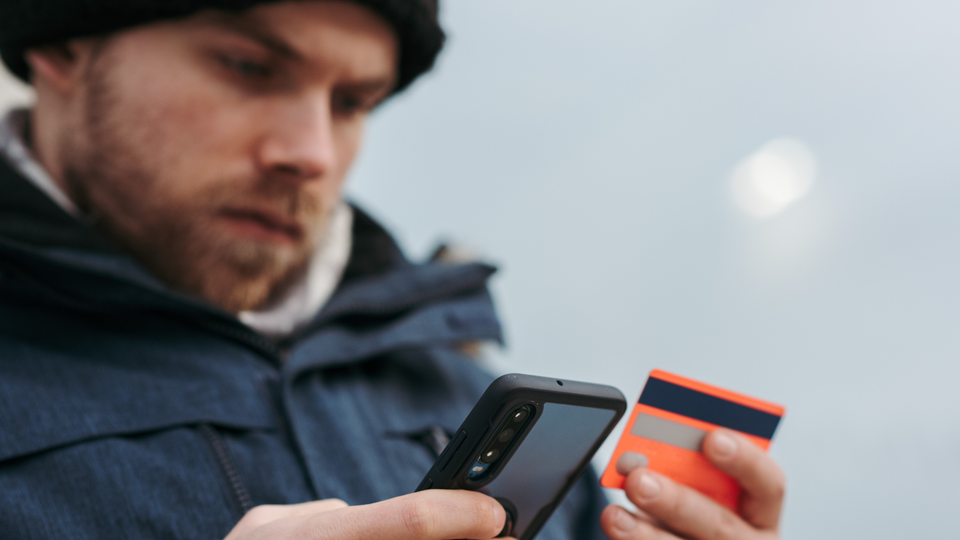 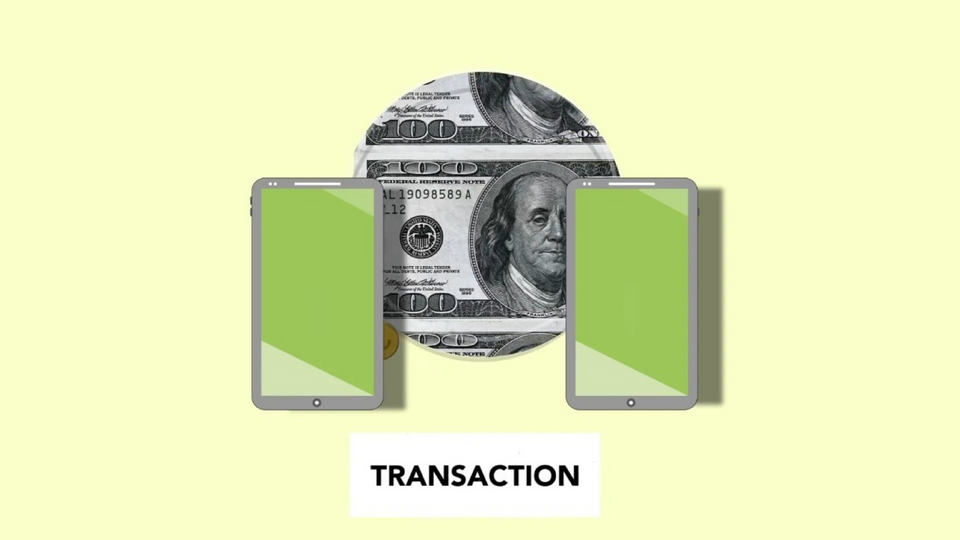